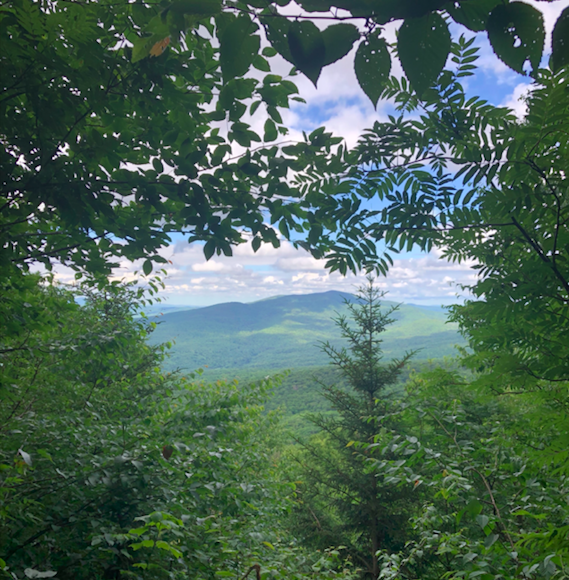 I don’t usually ever open up about dating and relationships on this blog. After all, this is called The Montrealista, not The Relationshipista, and my usual focus is the best of what Montreal has to offer, not my latest romance shenanigans. I’m also no dating coach and I don’t have a degree in psychology, which is why I don’t necessarily feel like it’s my place to venture into the murky waters of dating counseling.

However, since there are quite literally no events going on during a pandemic, I thought I would open up a bit and share my experience in terms of dating. Just for kicks. You see, the past two years of a (mostly) single life have taught me a thing or two about romance, dating and it’s many pitfalls, especially with regards to dating apps, which I had never used in my life up until last year. Indeed, I was what you would call a serial monogamist, otherwise known as someone who jumps from one relationship to the next without so much as a two-months break in between.

When my last long-term relationship ended two years or so ago, I was devastated. I was going through what was without a doubt the most difficult year of my life, dealing with my father’s sudden death, my grandmother’s cancer and subsequent death, and many more difficult life events. That breakup was just the cherry on top.

In hindsight, it was actually a good thing that it ended. We were not compatible on SO MANY levels, yet I didn’t have the guts to end it, especially in the vulnerable state I was in and with everything going on. It took me a full year to recover from some of the events of 2018, but by Summer 2019, I was finally ready to open up to the dating scene again.

As you may know from previous articles, my pre-COVID life was a little hectic. I crammed as many things as I could in my already-packed schedule and was always on the go. For that reason, I decided to give dating apps a try, hoping it would save me some time and that I would be more efficient in my quest to find the right partner.

In many ways, dating apps are great. You get to choose your preferences and sift through a lot of profiles at once, which in my opinion is the main appeal. It’s sort of like a buffet or singles and, depending on the app, it may resemble either that of a six-star resort or, at the other end of the spectrum, a seedy all-you-can-eat brunch buffet from some roadside motel (I’m looking at you, Tinder).

However. HOWEVER. Quantity doesn’t necessarily equate quality and, as we gain more experience with relationships, there are some personality traits and situations that we are simply not willing to put up with anymore. When I think about my younger self and some of the relationships that I was in, I want to give that girl a hug. She tolerated behaviors that had no business being tolerated and let people cross her boundaries because she didn’t know how to set her limits.

And herein lies the conundrum: the more isht you are willing to put up with, the larger (and uglier) the dating pool. On the other hand, setting standards for yourself may mean that you wind up swimming in a wading pool, but at least you won’t be the only big fish in the pond. And really, who wants to settle for a lowly goldfish when you can have a majestic great whale? 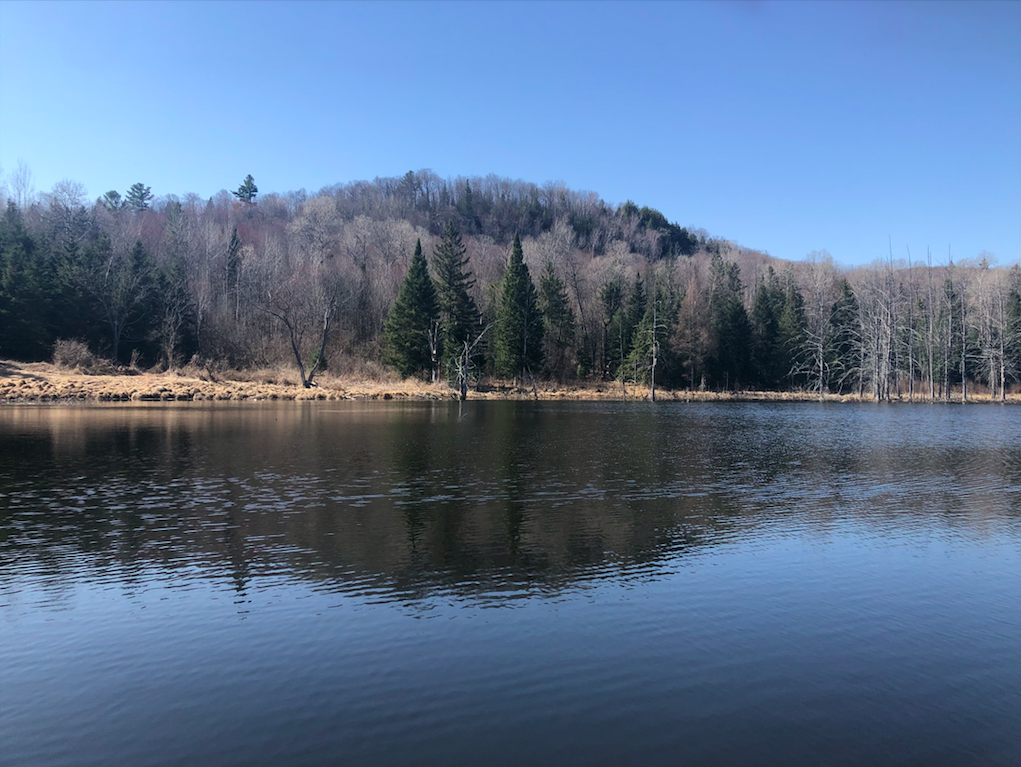 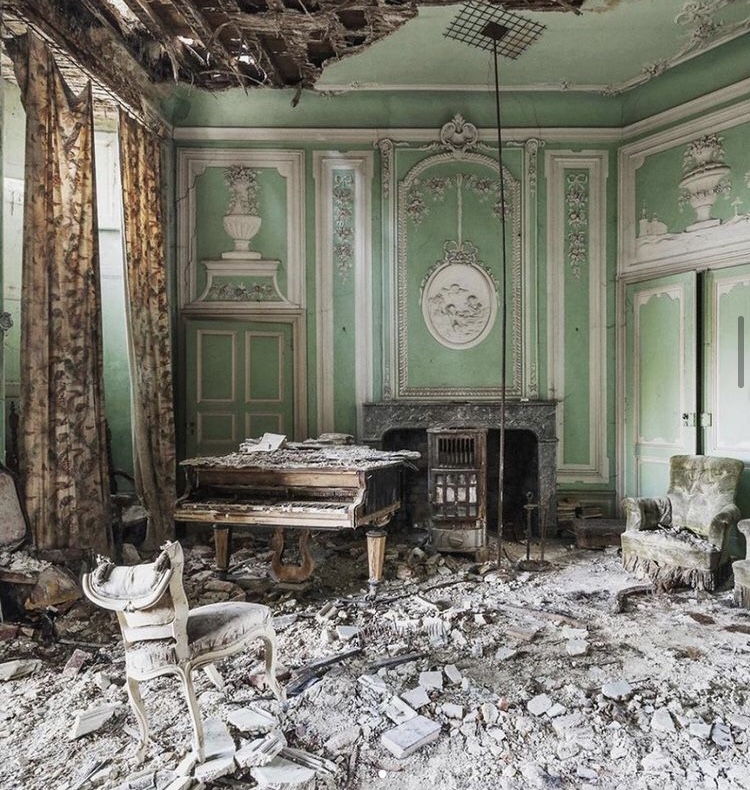 The Iconic Black Halo Dress: Save or Splurge?